The fourth chapter of the Midleton Dair Ghaelach series takes us to Kylebeg Wood on the Ballykilcavan Estate near Stradbally, Co. Laois. Situated amidst rolling fields of barley, the native Irish woodland on the estate has been managed carefully and in tune with nature by the Walsh- Kemmis family for thirteen generations, since 1639.

Kylebeg Wood or ‘An Choill Beag’ in the Irish language, translates as ‘The Little Wood’, and it was in this little wood that native Irish oaks were planted in 1820 to replace trees felled for shipbuilding during the Napoleonic Wars. Today David Walsh-Kemmis manages the stands of majestic oak in Kylebeg Wood, using a ‘close to nature’ forest management system in line with AFI best practice. Under David’s astute supervision, seven trees were carefully felled to produce the finest Irish oak hogsheads for the latest chapter in the Dair Ghaelach series. The space created in the canopy through the felling of these trees has allowed light to once again meet the forest floor, where newly planted saplings now rise to fill it centuries later. Due to this guardianship approach, much of the forest area on the estate is designated for nature conservation as a Natural Heritage Area.

This method of forestry has led to a reappearance of the pine marten to the Laois countryside, the return of this native predator has impacted the alien grey squirrel, and indirectly helped the native red squirrel which had practically vanished when the invasive greys outcompeted them on the estate in the 1990’s. Following years in exile, the iconic red squirrel is now flourishing again in Ireland’s heartland, thanks to careful custodianship which respects the circular nature of the ecosystem.

Midleton Dair Ghaleach Kylebeg Wood release pays tribute to the people, flora and fauna of this beautiful part of Ireland. 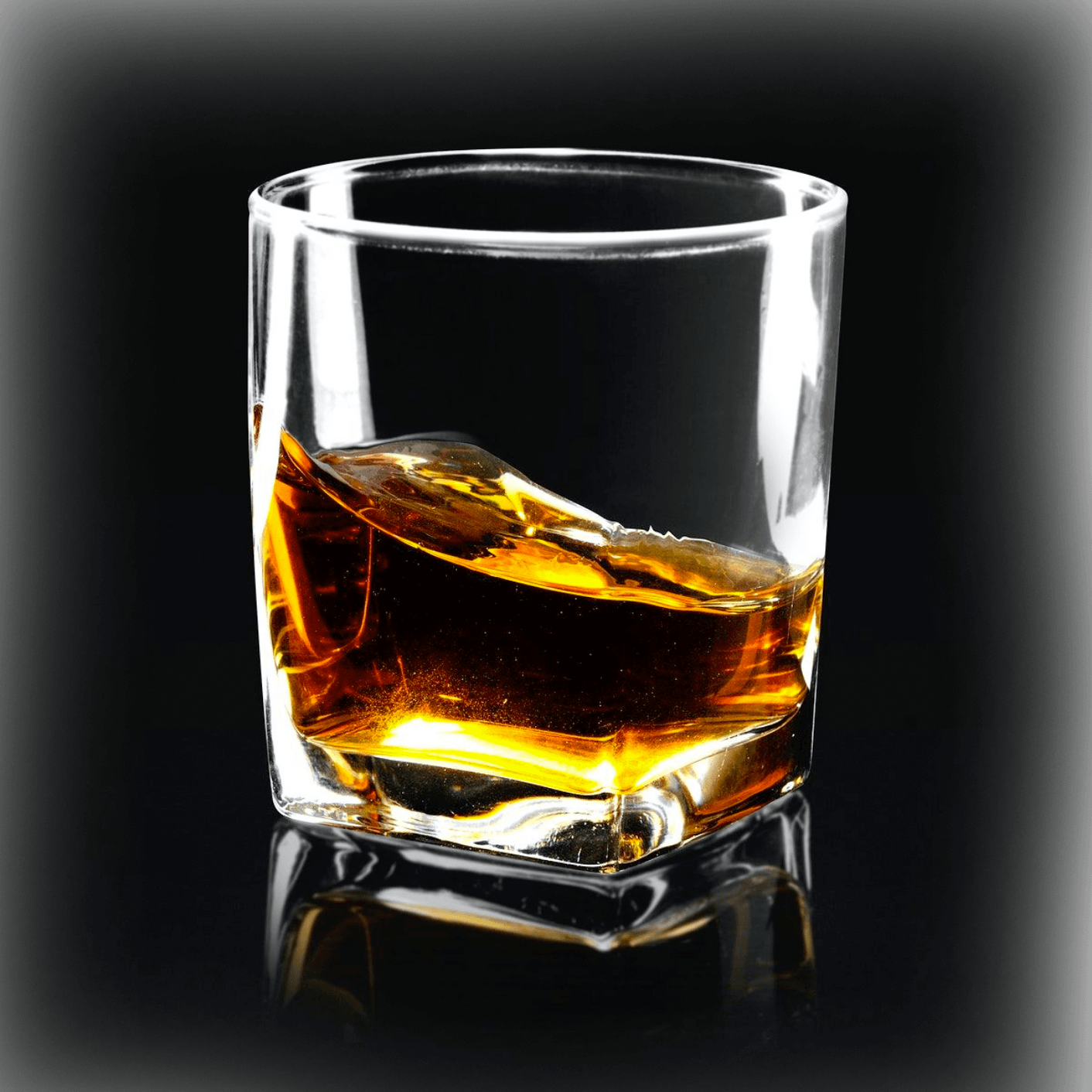