Method and Madness Rye and Malt

Irish Distillers, maker of some of the world’s most well-known and successful Irish whiskeys, is continuing to push the boundaries of Irish whiskey with the launch of METHOD AND MADNESS Rye and Malt – the first aged experimental distillate created at the company’s innovation hub in Midleton, the Micro Distillery. 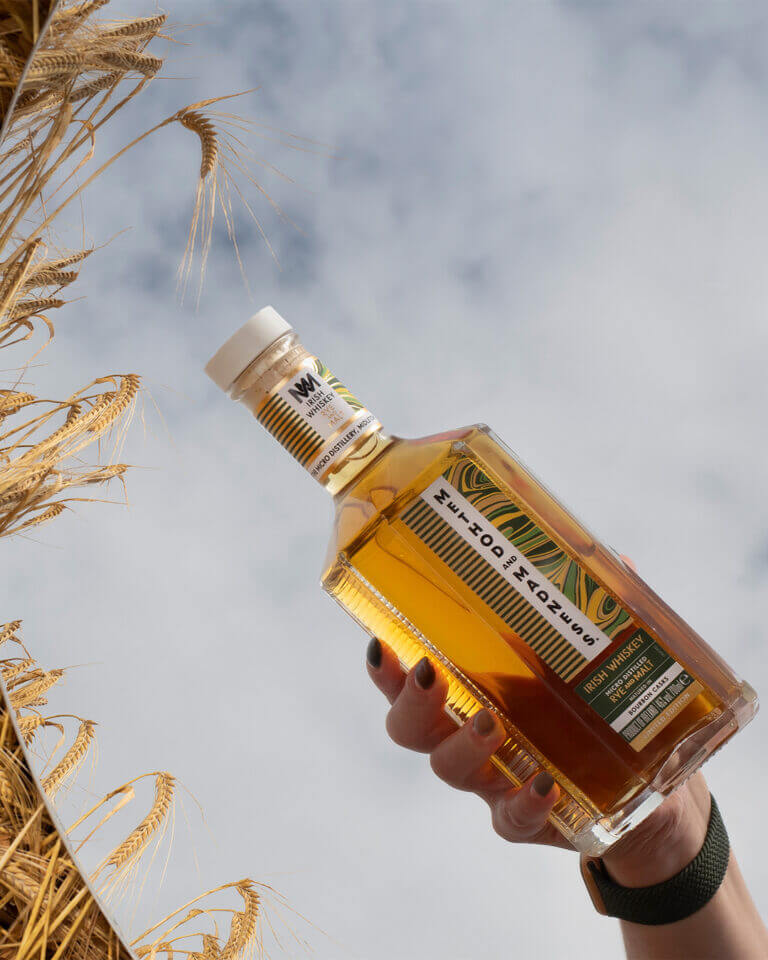 Masterfully created by Irish Distillers’ next generation of innovative whiskey makers, METHOD AND MADNESS Rye and Malt is a distillate-driven Irish whiskey, bursting with floral notes and a spicy character. The combination of rye with malted barley amplifies the whiskey’s naturally wide spectrum of flavours and aromas to evoke notes of lemon balm, white pepper, chilli flakes and toasted wood with a lingering finish of spiced fruit.

This release was hand-crafted in the Micro Distillery under the care and creativity of Distiller Katherine Condon, who originally joined Irish Distillers as part of the company’s Graduate Distiller Programme in 2014. The whiskey represents the young team’s fearless and relentless approach to trial and error. First experimenting in the lab to discover the ideal ratio of 60% rye to 40% malt, Condon and the team then took advantage of the Micro Distillery’s manual processes, trialling varying rates of reflux and distillation to achieve the perfect crisp yet spicy flavour. 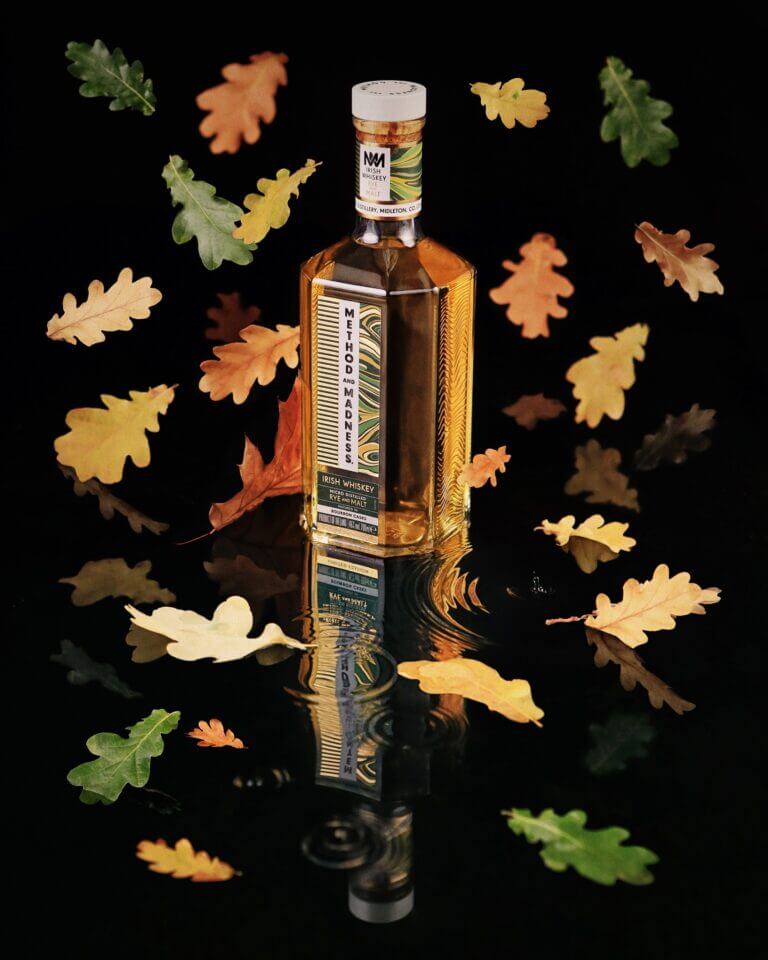 The METHOD AND MADNESS journey first began six years ago when the Micro Distillery opened its doors with a mission to further support the resurgence of Irish whiskey, drawing on research into wood influences and cereal mixes, historic mash bills from the Irish Distillers Archive and the restless curiosity of its craftspeople.

Driven by a desire to create whiskey that paid heed to tradition while searching for the new and extraordinary, the Micro Distillery team double-distilled a mash of rye and malted barley and left it to mature in ex-bourbon American oak barrels. 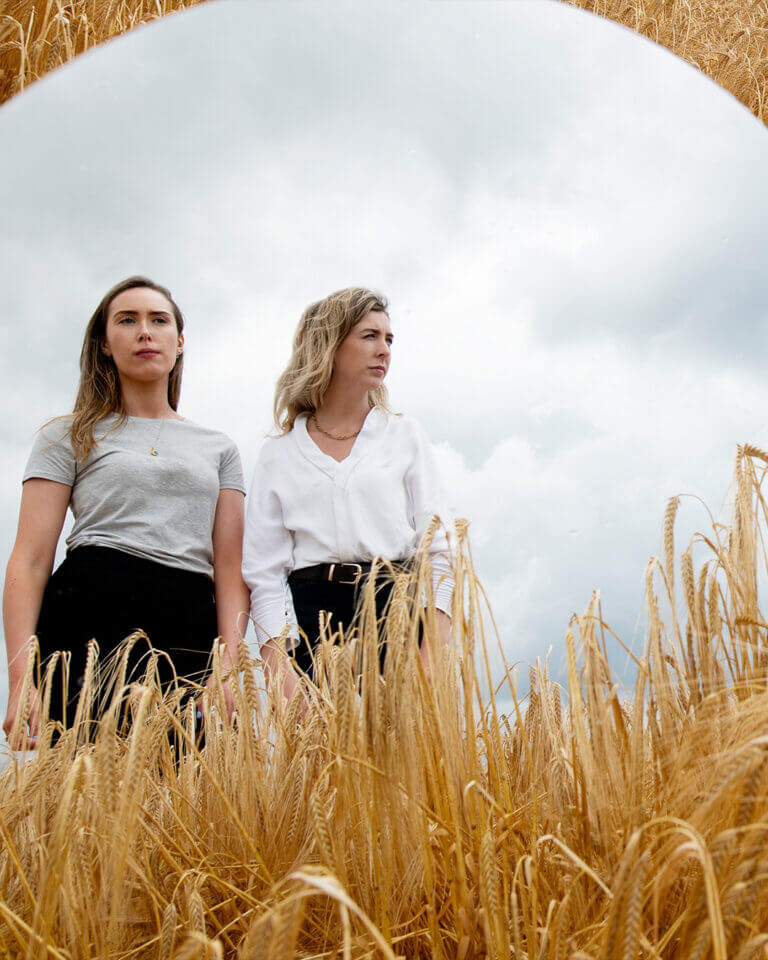 Celebrating the launch of METHOD AND MADNESS Rye and Malt, Katherine Condon comments: “It has been an honour to be part of the Micro Distillery team from its inception in 2015 to today, sharing the first ever drops of whiskey produced there with the world.

Condon drew inspiration from the personal notebooks of John Jameson III dating back to 1857, where the inclusion of rye was recorded in various mash bills.

“We have been inspired by the innovators in Irish whiskey who came before us. In turn, we have questioned tradition and challenged convention to follow their inspiration and drive the Irish whiskey category forward for a new generation of creators, consumers, and indeed, suppliers”, she explains.

Eva O’Doherty, newly appointed Distiller at the Micro Distillery, adds: “While this whiskey has been maturing, we have not rested on our laurels. We have continued in earnest to experiment with new mash bills. It is a great privilege and responsibility to help shape the future of Irish whiskey, and METHOD AND MADNESS Rye and Malt represents the first in an incredible pipeline of innovation from this distillery.” 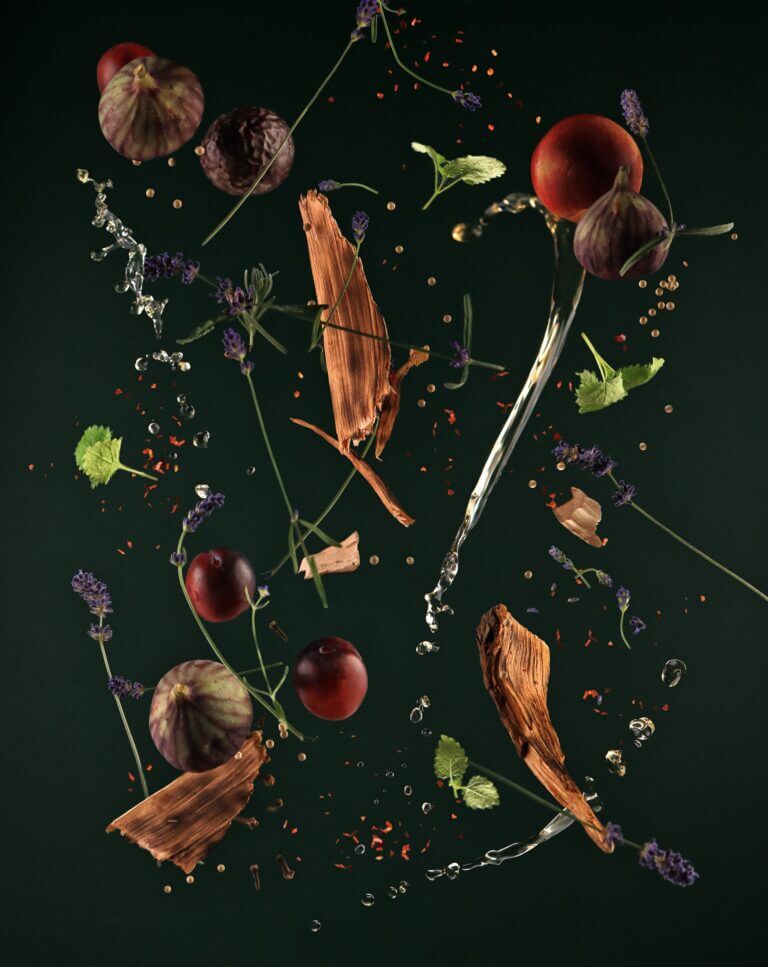